Once again, we organized Mouvo, the annual event presenting motion design in all its forms. The third edition of the conference focused on the origins of motion design, specifically its genesis from interdisciplinary overlaps. We discussed creative technology and the benefits of processes deriving from cooperation. Simply put, motion design is an amalgamation of disciplines like graphic design, animation, and film, but at the same time not limited to a genre-specific box. Creating visual identities, using new technologies and pondered the complexity of finding inspiration when you are forced to do so.

Our finale was developing an interactive app that allowed visitors of the festival’s website to design posters and play with elements of Mouvo’s visual style.
The following quote best describes and sums up the atmosphere of the 2018 conference: “To think beyond. To try harder. To cross borders, break barriers, and influence one another. Let us jointly celebrate the bold ones who push us further. Those who can lead where no one else has dared before. And those who look for paths that have yet to be discovered.” 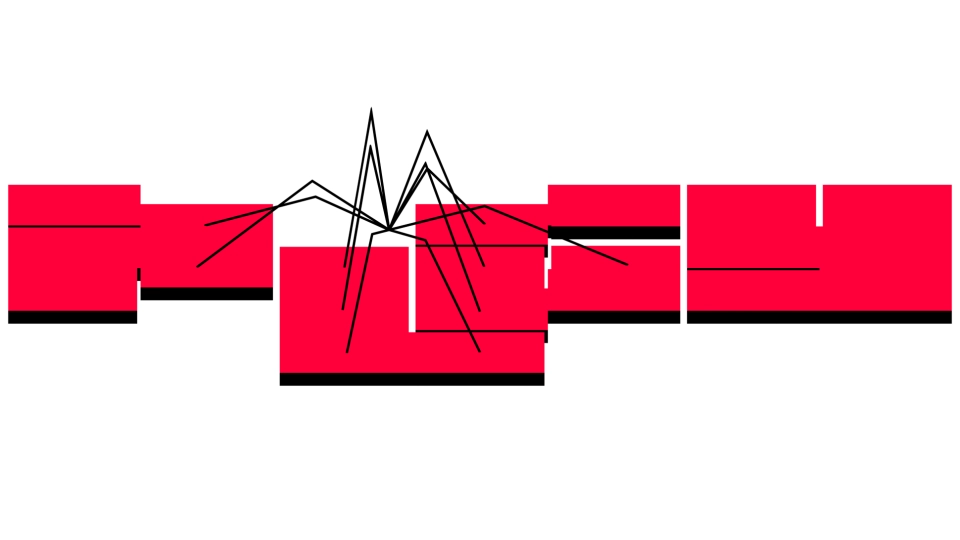 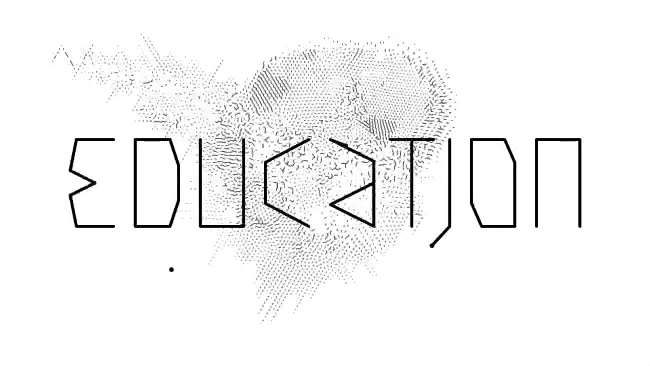